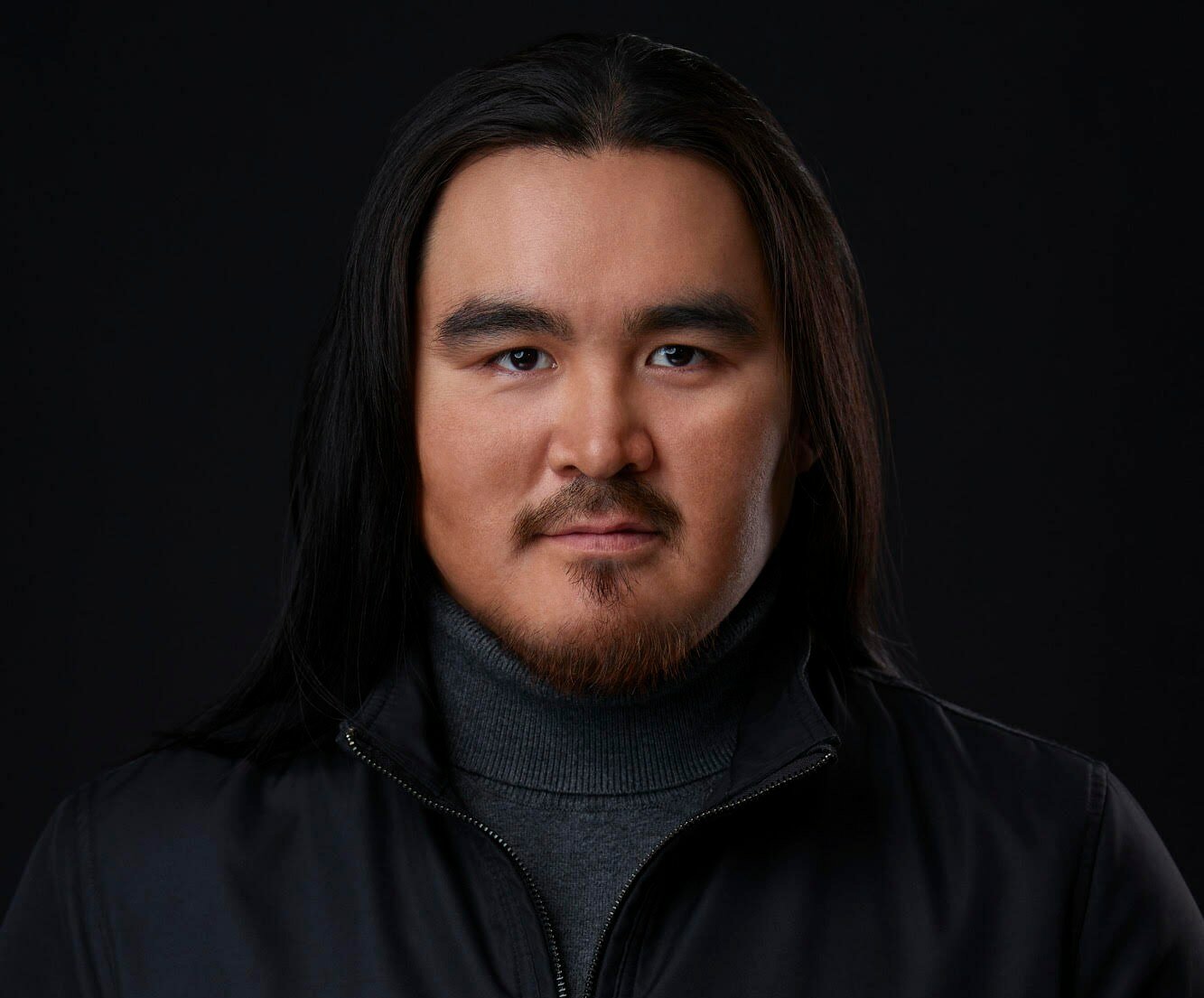 Did you miss this event? Watch the video here!

The Hearts in the Ice team will be here for the week to meet the community and explore possibilities for a Community based project next year. Cambridge Bay ( population :1766) is a place that has experienced Climate Change is many personal ways. From thawing permafrost that has threatened their roads, to increased air temperatures, mental health issues, sea ice unpredictability and threats to their cultural norms. Cambridge Bay is the site of CHARS – Canadian High Arctic Research Station which began operations in 2018. Hilde and Sunniva will be joined by a special guest from Cambridge Bay to kick off their first call for the 2022-2023 school year!

Joining Hilde and Sunniva will be Ipeelie Ootoova, an avid hunter, exploring the lands of Nunavut every opportunity he gets, born and raised in Mittimattalik (Pond Inlet). Ipeelie’s introduction to the film industry came as an actor in John Houston’s The White Archer in 2010; he played the role of Kanguq. He is most well-known for his performance as Natak in Maïna (2013), a role that earned him a Best Actor Award nomination at the American Indian Film Festival in 2013. Ipeelie has starred in other short films, including Nakimayuq (2020), and commercials. Motivated by his love of filmmaking, his commitment to preserving and strengthening Inuit language and traditional stories, and his belief in the importance of seeing Inuit on screen, Ipeelie looks forward to creating new opportunities in the northern film industry.

Exploring By The Seat Of Your Pants