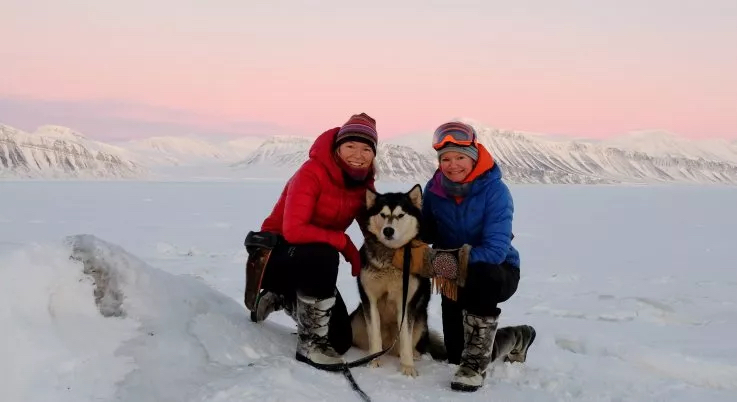 Join Hearts in the Ice Live From a Tundra Buggy in the Polar Bear Capital of Canada! We will explore more about Polar Bears, how they live, hunt, sleep and thrive! Polar bear season in Churchill has begun and for the first time ever Sunniva and Hilde from Hearts in the Ice will experience the Canadian Arctic habitat they live in. They will be joined by one of the researchers from Polar Bears International. Polar bears rely on Arctic sea ice for their survival, a habitat that is literally melting away as the planet warms. They use the ice as a platform to hunt seals, to breed, to roam, and sometimes to den. Polar bears range across the circumpolar Arctic, in five “polar bear nations”: Canada, the U.S. (Alaska), Russia, Norway (Svalbard), and Denmark (Greenland). Canada is home to the most polar bears, approximately 2/3rds of the global number.