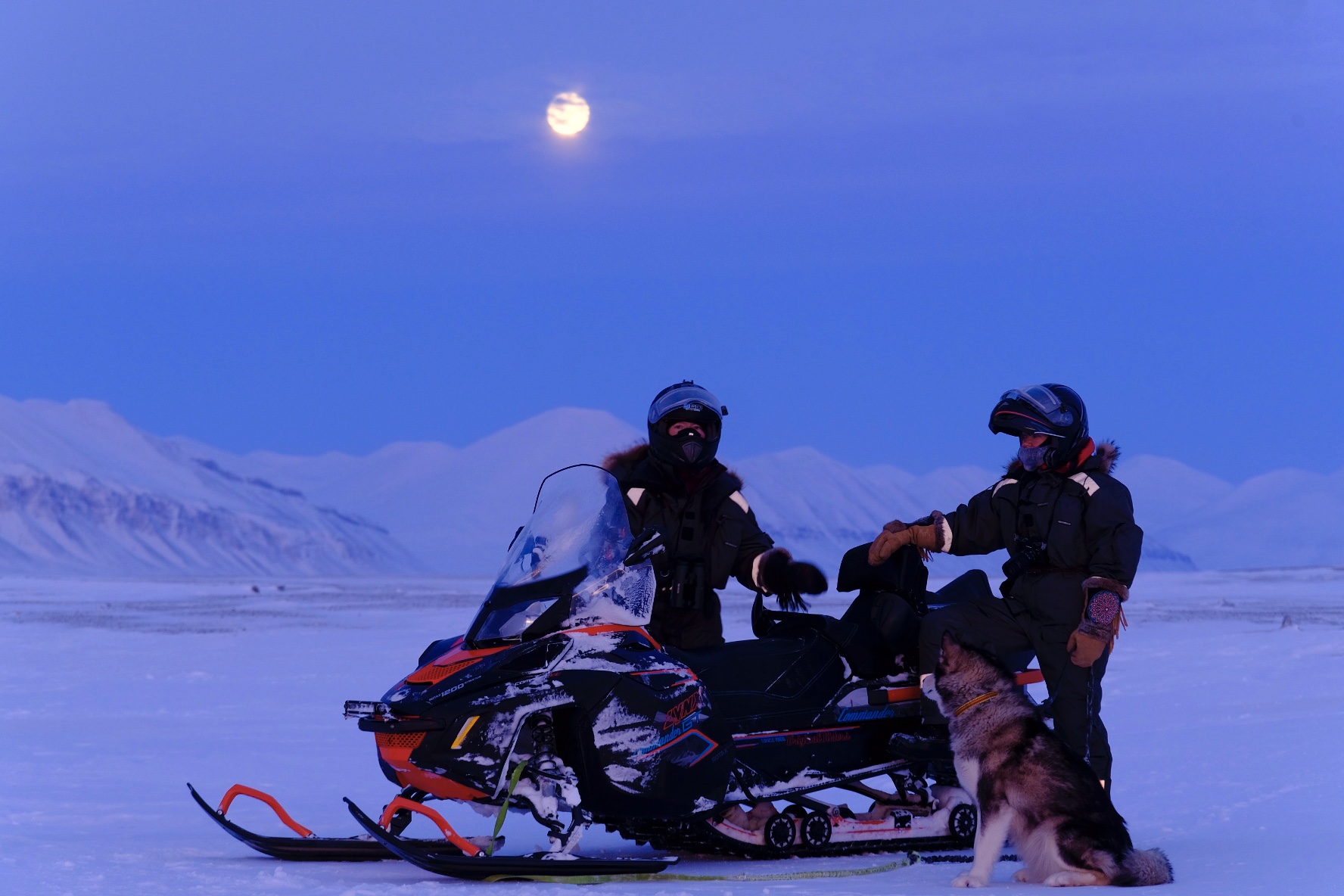 Susan has had an exciting career exploring our planet! After discovering a love of exploration she started working on small expedition ships in Alaska, where as a naturalist / lecturer and taught guests about the biology of marine ecosystems and rainforests. With 30 years at sea she has been an Expedition Leader for several hundred expeditions to Antarctica, the Arctic and beyond! She has lectured as a naturalist in wilderness areas around the world including remote tropical locations such as the Amazon, Galapagos, South Pacific (Central), Madagascar and South America.
All wilderness and polar regions hold a special place in her heart – like Antarctica, Svalbard, Siberia, Canadian Arctic, Greenland, and Franz Josef Land. Her company, Northwind Nature Education developed training materials and workshops for teachers. These efforts gained Susan recognition by the National Wildlife Federation that honored her as Outdoor Educator of the Year. She’s been honored with the naming of a cove after her – Adie Cove is on the west side of the Antarctica peninsula. 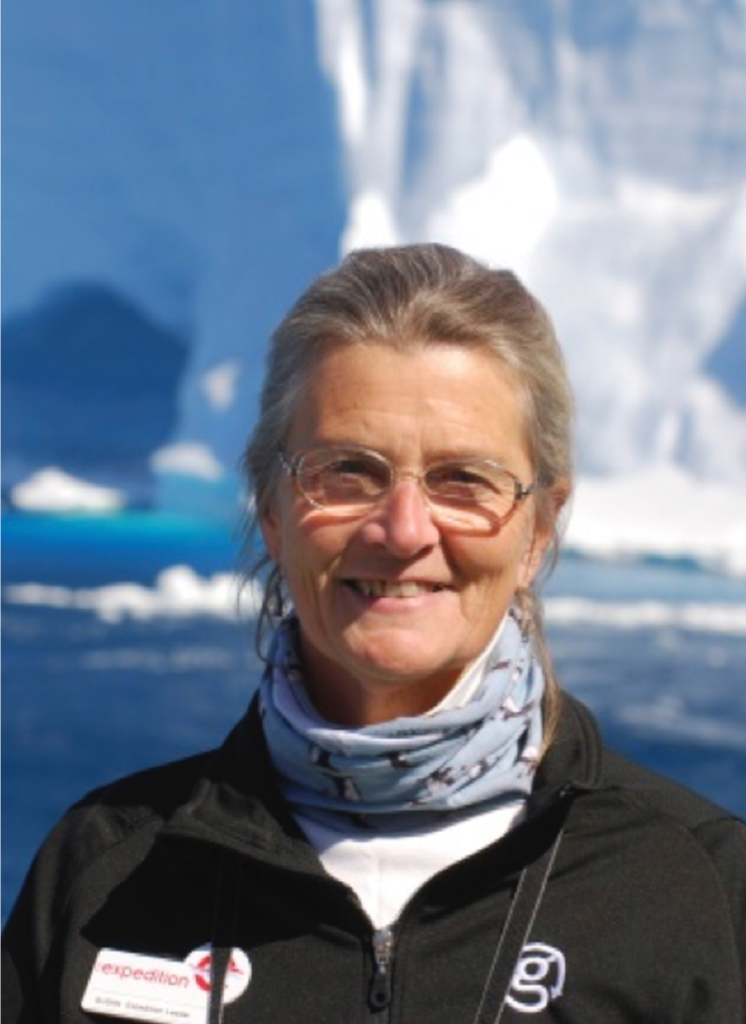 Hearts In the Ice
Exploring By The Seat Of Your Pants