Join Hearts in the Ice and Hurtigruten live from Antarctica Jan 24, 2023 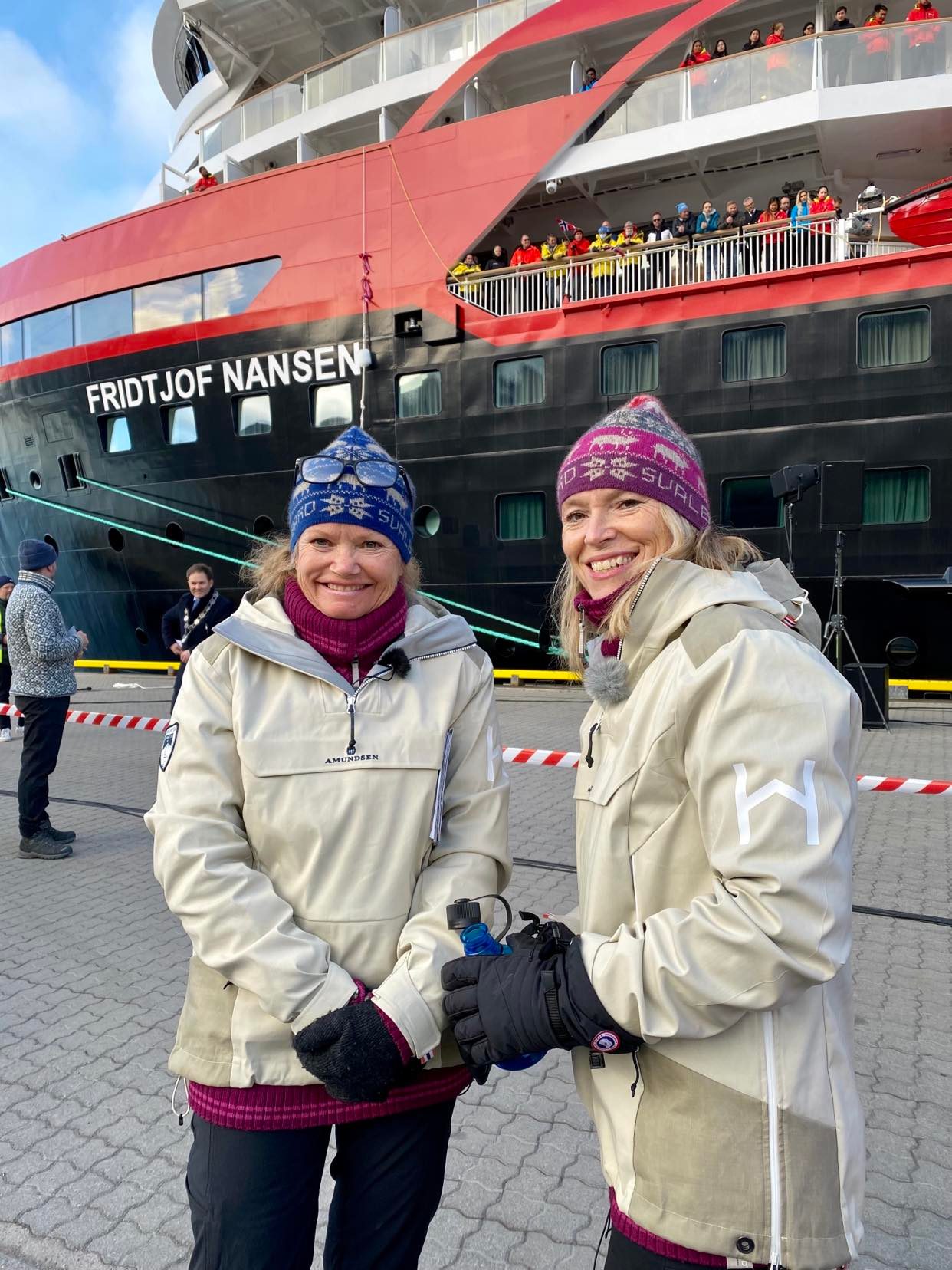 In 2021 Sunniva and Hilde were invited to be godmothers for the world’s first Battery-Hybrid Expedition Cruise ship –  the MS Fridtjof Nansen. For the first time ever they will be onboard the vessel leaving Ushuaia Argentina and sailing to Antarctica.

They will broadcast live from the Icy continent to share amazing wildlife encounters, the beautiful light and ice that makes this continent one of the most magical places on our planet.

A bit about Fridtjof Nansen: Many consider Fridtjof Nansento be one of the greatest men Norway ever nurtured. Even during his lifetime he became a legend; he was the personification of a great hero; the first among sportsmen, explorers, research workers, statesmen and humanitarians. Long after his death millions continued to remember him as the foremost exponent of human compassion.

Exploring By The Seat Of Your Pants
View Organizer Website