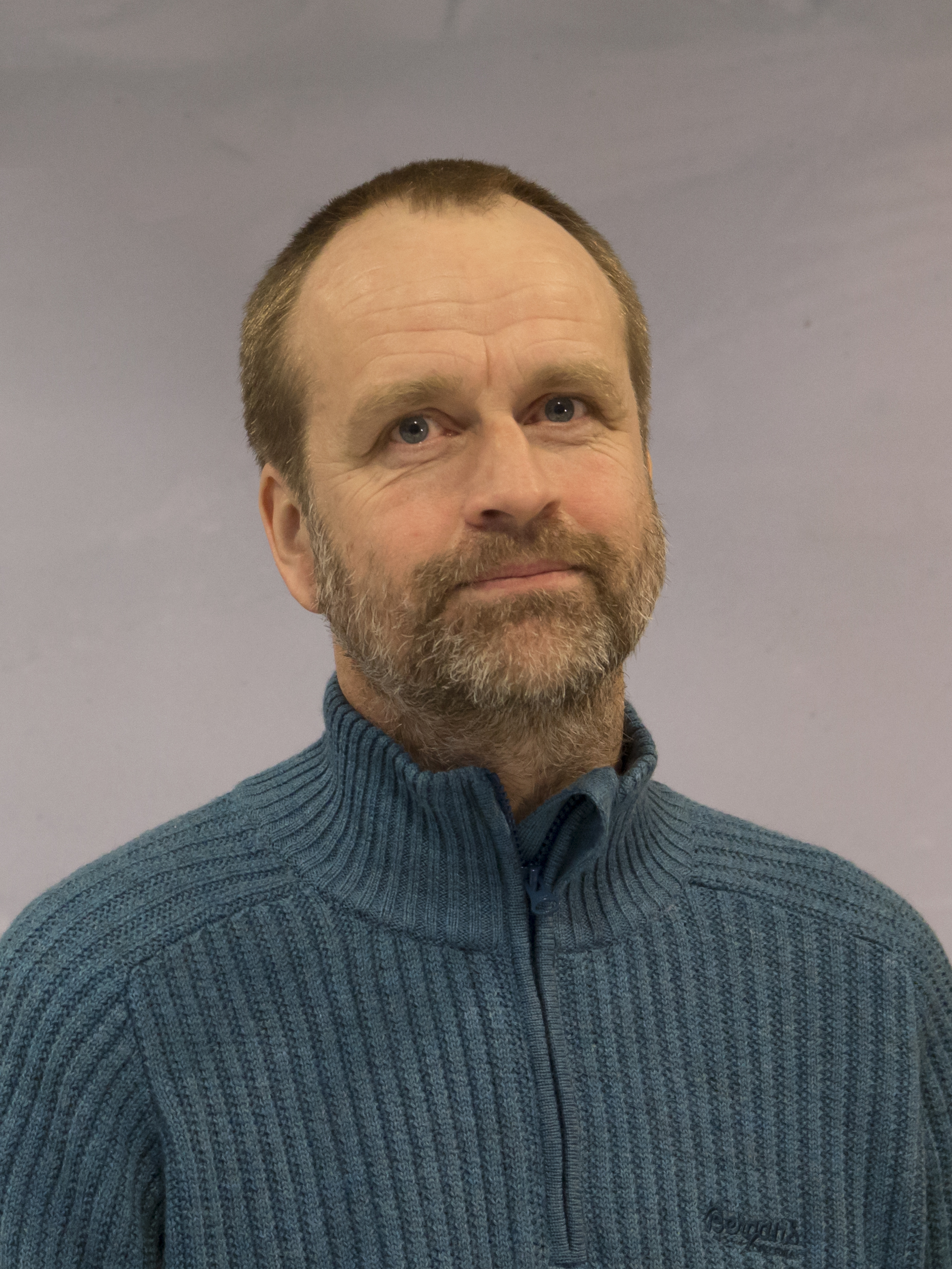 Did you miss this event? Watch a recorded video here.

Join Hilde and Sunniva to learn all about polar bears in Svalbard with Dr. Jon Aars, a senior researcher who is responsible for the polar bear research program at the Norwegian Polar Institute. Jon spends a lot of time in the field, which is his favorite thing about his job! He loves being out and experiencing nature on Svalbard under all weather conditions.

One part of the work he does is satellite tracking polar bears to learn more about where they go on the sea ice and how they are adapting to a changing Arctic climate. Learn more about the polar bears and ask your questions live!

Jon Aars, born in Norway in 1966, is an ecologist with a PhD on demography and genetics on small mammals.

He has been in charge of the polar bear program at the Norwegian Polar Institute since 2003, and has led annual monitoring of polar bears in Svalbard since then.

Jon is a member of the Polar Bear Specialist Group. The Group strives to promote and develop scientific information for the long-term conservation and sustainable management of polar bears; to coordinate inter-jurisdictional research, monitoring, and management; to identify anthropogenic threats to polar bears and define possible solutions; and to assure actions of the PBSG reflect all tenets of the 1973 Agreement on the Conservation of Polar Bears.