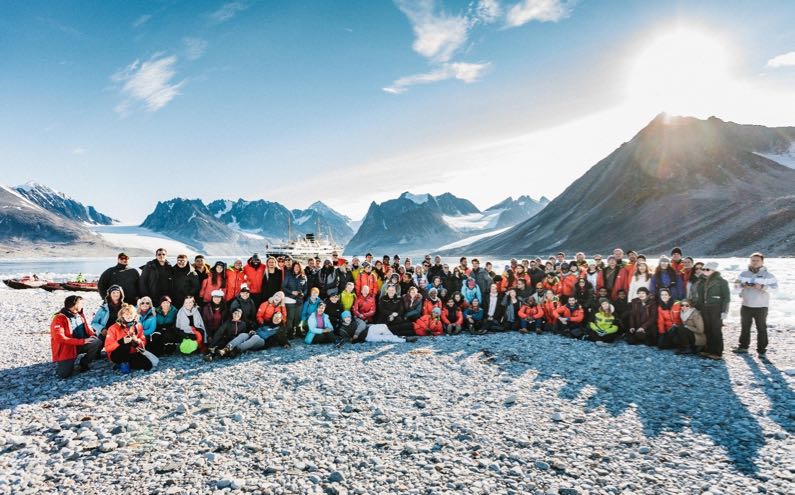 The idea was to collect «100 brilliant minds» leaders of the future, aboard a ship in the far north, and try to define the 10 most important questions of tomorrow.

As the Expedition leader for the ship “Nordstjernen”, I was lucky to join!  Highly educated young people, from all backgrounds and from all corners of the world.

It was a trip I will never forget.

The people, the experience of taking them aboard the old classic ship MS Nordstjernen, experiencing the raw and vulnerable nature here in the north and to see how they were affected. 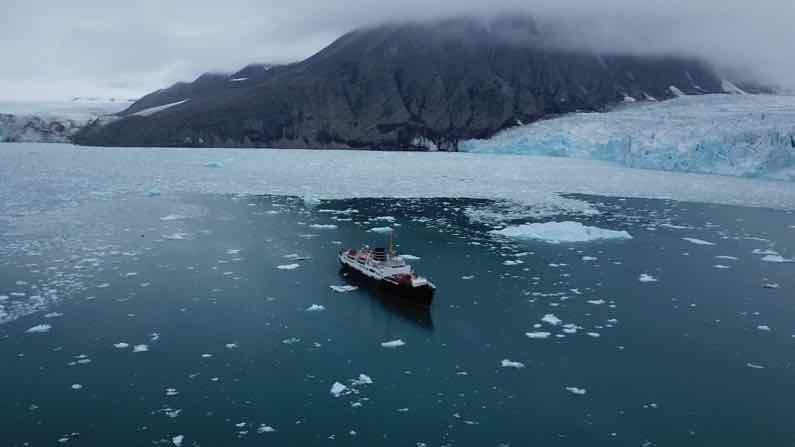 I, with my 23 years in the Arctic, but without any knowledge of the scientific part of climate change, was asked to share what I’ve experienced from changes over the years I’ve lived in Svalbard.

Not an expert but a witness.

To me, FutureTalks became a symbol of tomorrow’s needs.

And my vision of Bamsebu. The important questions, The attention.

The care for our world and our future.

Share and involve others. People will understand why it’s so important to take care of our poles. For everything in between is the rest of the world!

We take care of what we love.

Each of us can do something.

Together we can do more! 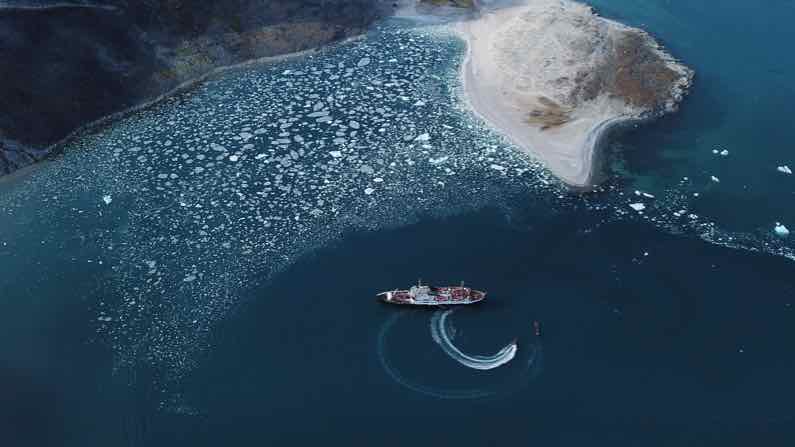