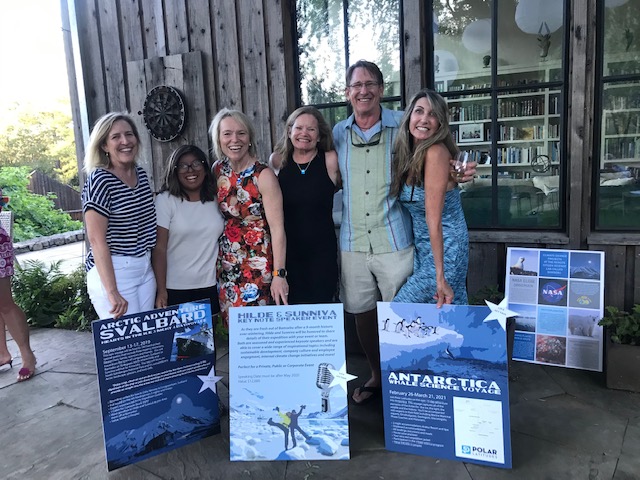 Dear all!   We have a few good reasons why we have not sent out a blog lately. Now it’s time to share a few updates!

– What we are doing to get “Bamsebu Ready” for our 9-month overwintering Expedition, how to send us letters before we leave.

– Introduce you to 2 new key and valuable members of Hearts in the Ice that will be our voice and update social media and handle requests.

Getting “Bamsebu Ready”   –  On August 1st Sunniva and Hilde make the 8-hour, 80 nautical miles boat ride from Longyearbyen to Bamsebu. We will bring supplies and equipment and will test our MCD Mission Link Satellite from Met-Ocean and Ground Control.

We have a lot of practical things to do like chopping wood, finding water and getting gear and equipment organized before the official sendoff voyage September 13-17th. We are staying at Bamsebu until August 17th and will be visited by the Norwegian tv station- NRK.  While there we plan to figure out a daily/weekly schedule, decide on a final provision list and sort out many complex logistical details.

Letters to Bamsebu  –  We would love to take you with us to Bamsebu!  If you want to send us a note, poem, some ideas/thoughts or anything that can fit inside an envelope we would so appreciate hearing from you. Please send us your envelope addressed to one of us; Sunniva Sorby or Hilde Falun Strom or both of us and write the date we should open this note on the front of the envelope.

Please send your envelope to:

Engaging Youth in the Climate Conversation –  Hearts in the Ice and Exploring by the Seat of your Pants will be hosting 2 google hangouts each month so please spread the word and grab a seat here:    https://docs.google.com/forms/d/1Xrd9fg1JOPNhwbn7xT7O51Eq9vvyfTDBSYPpO7fdCFc/edit

There are 7 available seats per call. 1 seat per classroom/school so please sign up sooner rather than later.

What you can expect: Hilde and Sunniva on the call, an expert on each topic on the call, a mediator from Exploring by the Seat and schools from around the world to engage in dialogue and questions relating to the theme of the month. Some sessions in English and some in Norwegian

Bamsebu Team- while we are away from Sept – May

We are thrilled to introduce you to two amazing women that will support Hearts in the Ice while we are at Bamsebu. Leading the charge will be Maria and supporting her efforts will be Pascale. 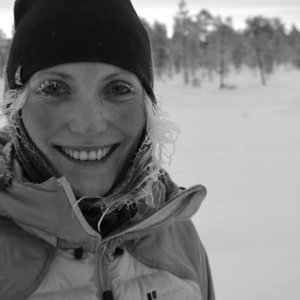 Maria Philippa Rossi is an outdoor enthusiast, author and globetrotter. She’s travelled the world all her life, but it was 18 months in Longyearbyen, Svalbard in 2018/2019 that made her stop, pause and think twice. What will the world be like when her two toddler sons grow up? Will there still be snow-covered mountains, surging glaciers and permafrost in the Arctic? What climate changes will the new generations face? Although now living in Oslo, Norway where she works as a communications advisor her heart is very much still in the ice. Maria is fluent in Norwegian and English. 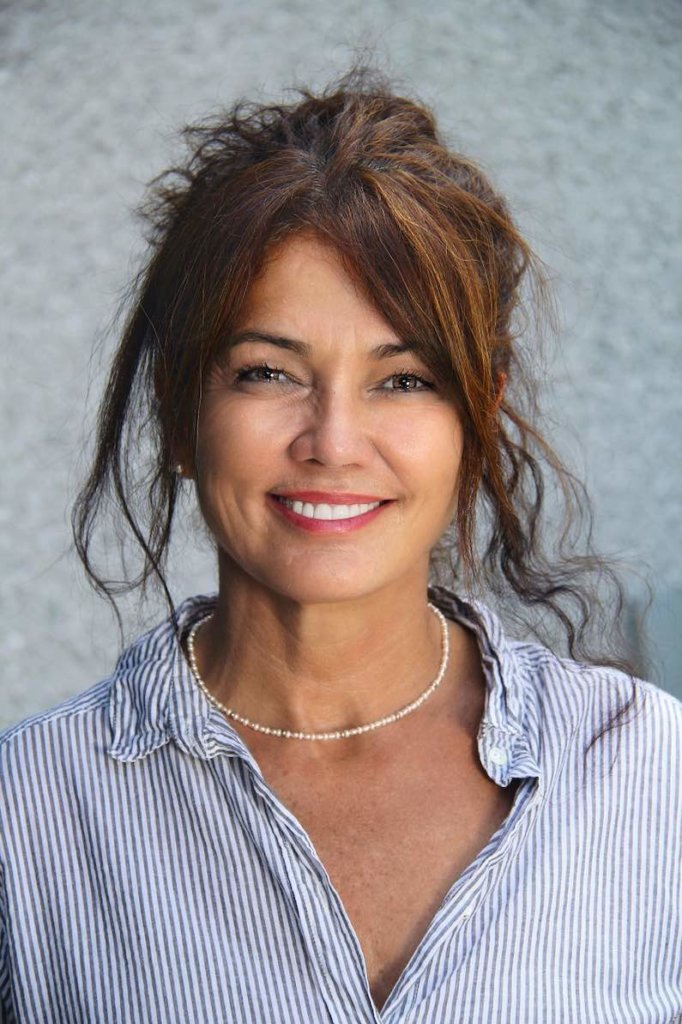 After working for 20 years in the entertainment industry, Pascale Lortie felt the urge to do something more meaningful with her life. This mother of two young adults is now an advocate for mental health. It was during a trip to Antarctica with her daughter last winter that she realized how important it is for human beings to reconnect with Mother Earth and ancient wisdoms in order to thrive harmoniously. Pascale is fluent in French and English

We send much gratitude to Tim and Flin McDonald from California. They hosted an off the charts special fundraiser for us at their home and introduced us to their family, friends and their community. The community donated so much to the effort – it was overwhelming. Because of their efforts we raised awareness, money and built an even stronger platform and foundation for Hearts in the Ice.

Our auction recipients really made the day one to remember. Thanks to Katy Jacobs, Cliff Newell and Kathryn and Helena Spelman- the Arctic and Antarctic wait for you!

Special thank you to Ahren Trumble and Tracey Skupny for such gifts of time, expertise and energy.

To every single one of you that have made contributions through our GoFundMe page  -we are so appreciative!

Please make sure to connect with our social media links so you can follow our updates from the field!