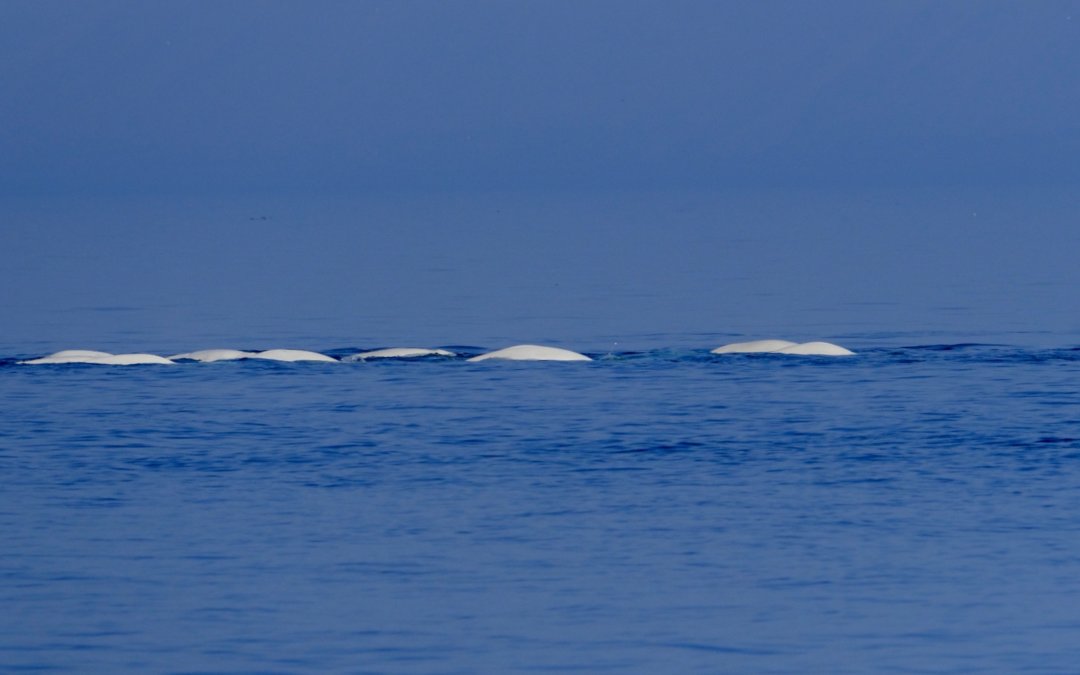 Education is the great engine of personal development. It is through education that the daughter of a peasant can become a doctor, that the son of a mineworker can become the head of the mine, that a child of farmworkers can become the president of a great nation. It is what we make out of what we have, not what we are given, that separates one person from another.
– Nelson Mandela, Long Walk to Freedom

If you were to come here by boat – the only way to get here when there is no ice – you would notice three main things onshore. For one – you would see Bamsebu – the 20m2 cabin with weathered walls and beams and the orange ‘hearts in the ice’ flag on its post atop the front door waving in the wind. It’s almost always windy here. You learn that it is beyond taming, It tames you.

To the left – south of Bamsebu, about 30 metres away you would see a small storage shack called ”Skarpsyn”- “sharp sight”. This was the little lookout shack where they sat on the roof or inside whale spotting. There are relics and debris scattered about and our BRP Lynx quietly parked atop pallets on the west side. The inside of Skarpsyn houses our spare clothing wrapped tightly up in OR & NF stuff sacs, our skis/sails, generator, safety gear, and needed equipment. There is also an overturned wooden row boat next to Skarpsyn called “ Hotæl Blanke Kniven” used as a shelter – if you lean down and peek inside you can see the remains of stove parts.

Further down the beach to the north you can see 11 piles of bleached whale bones from the Beluga hunting days. It is a rather ominous sight when you first come upon it. There are also 2 more overturned row boat relics.

When we first arrived here last August one of our first eye-opening wondrous moments was the sound of Belugas in the fjord. It is quiet here with a stillness that gives space to wildlife and sounds that go otherwise un-noticed. Belugas were teaming in our bay. Breathing, swimming, diving for food. Creamy white Bulls can be up to 4.5 metres in length (approx. 13 ft) and weigh around 1500 kg ( 3300 lbs). The young calves are grey until they are about 8 years old. There have been many days when we have been busy working outside Bamsebu and then we freeze any movements to just “ listen”. It is truly a success story. They were hunted in Spitsbergen until 1962 and are now thankfully protected.

One of our most memorable Beluga moments was in October last year when dozens of them swam close to the shore. We wandered down to watch and listen. Then a moment neither one of us will forget – we made eye contact. Could this be? YES! We made eye contact.
Beluga whales are the only whales with the ability to turn their heads. Generally whales’ vertebraes are fused, meaning that they don’t have a lot of range of motion in the movement of their necks. However beluga whales’ vertebraes are not fused, and as a result, a beluga has greater mobility and flexibility in its neck and they can, in fact, turn their head to look at you.

So here we are – almost a year into our stay here at Bamsebu with just a few weeks left before we head back to Longyearbyen and decide how to grow our platform and projects for the coming year.

Did you know that the ocean occupies 0.05 percent of the earth’s mass but covers 70 percent of its surface.
Did you know that 97 percent of the water on earth is salt; only 3 percent is fresh, and of that, 2 percent is frozen in the poles, leaving just 1 percent available for human consumption? The ocean represents a massive reservoir of water to be desalinated to enable our future. The ocean unlike the land separated into continents  and nation states, it connects all things.
It is no wonder that we have come to thoroughly enjoy understanding why the tiny micro-organisms under the sea ice and the phytoplankton that generates so much O2 are so valuable to researchers. They represent the beginning of the food chain and the thread to which all else is bound.

Jacques Cousteau famously quoted “we protect and conserve the things we love.”
Mother Nature gives so much. We will keep doing our part to protect and be thoughtful stewards.

On Sept 11th we will announce our plans for the coming year – so stay tuned and please don’t forget to pre-order our book (due out late 2020) or support us in community with a hearts in the ice pendant, that can be bought through our web-shop.

Big hugs from Sunniva and Hilde