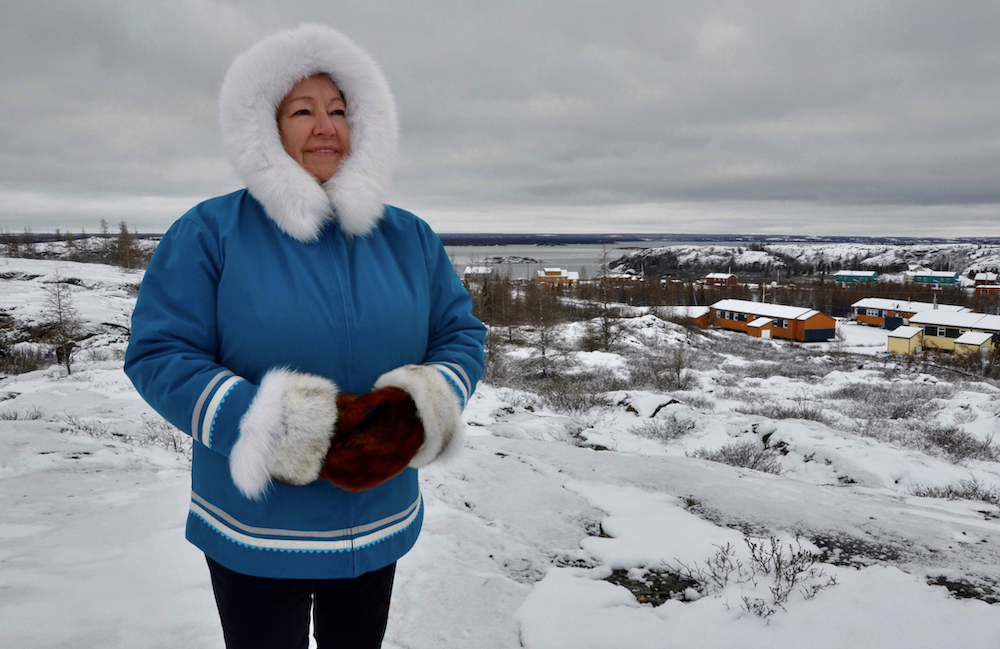 Celebrating International Biodiversity Day with the theme «A Shared Future for All», Hearts in the Ice calls for greater visibility around and inclusion of indigenous voices in the Arctic that are facing front line impacts from climate change.

This time last year the team of Hearts in the Ice (Canadian Sunniva Sorby and Norwegian Hilde Fålun Strøm) were wrapping up 19 months of self- imposed isolation observing and documenting climate changes in the High Arctic of Svalbard,. They collected data for 9 International research projects including BCIT, NASA, SCRIPPS, UNIS and the Norwegian Polar Institute.

On May 24th at 12pm EST Hearts in the Ice will be in conversation with one of the world’s most recognized environmental and human rights advocates, Sheila Watt Cloutier. Sheila is the author of the book “The Right to be Cold”. A woman’s story of protecting her culture, the Arctic and her planet. She has devoted her life to protecting what is threatened.

Global Choices fully supports Sheila Watt Cloutier in reminding the world that the Arctic is not only ‘Rich and Majestic‘ but the home of a million Indigenous peoples with much wisdom to contribute to the world. The Central Arctic Ocean, a unique biome on which they depend and that is so vital to global climate stability, is rapidly going extinct with disastrous consequences. Mobilizing with imaginative, intergenerational action to protect it is the Global Choices Arctic Angels network of stellar young female climate activists across 27 countries, who take their inspiration from Sheila and other brave female Arctic leaders like Sunniva Sorby and Hilde Fålun Strøm from Hearts in the Ice. United, they are calling for Indigenous wisdom to be honored and an immediate 10 year moratorium to protect this fragile frozen world so vital to us all.

Education partner for May’s Biodiversity month is Wings World Quest, a non-profit that identifies and supports the discoveries and accomplishments of women explorers and scientists who are role models for the next generation of pathfinders and problem solvers.

“WINGS has been a long-time supporter and friend to Hearts in the Ice founder’s Sunniva and Hide, and of course, their mission. Now more than ever, we need to come together to amplify the great need to protect our planet while celebrating the extraordinary high-achieving women of science and exploration that are committed to saving it”, says Carrie Maloney, Executive Director, Wings WorldQuest.

«Climate change happens daily all around the planet but is most visible in the polar regions. While most people will never travel to this remote part of the world we have introduced over 130,000 youth and individuals to life in the Arctic through satellite /video calls during our 19 months in the Arctic and have continued throughout this school year», says the Hearts in the Ice team.

Starting later in 2022 through 2024 Hearts in the Ice plans to take the platform of education outreach and community based science conducted by the indigenous in the Canadian Arctic to give a broader voice to the Inuit and challenges faced by human induced climate change. Climate change is not taking a break, so neither are they.

For further information on the Jane Goodall Institute, see: www.janegoodall.global and  www.rootsandshoots.global